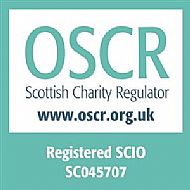 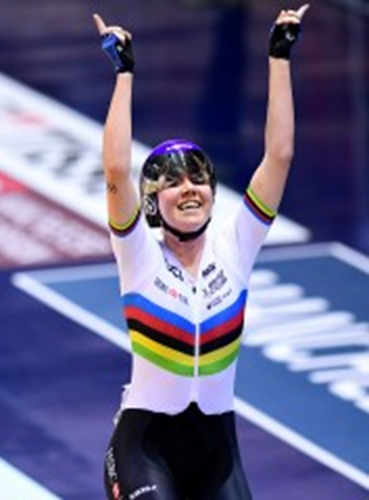 Olympic gold medallist and multiple World Track Cycling Champion, Katie Archibald MBE, is set to visit Inverness this coming Sunday (10 March).  She is coming north from her home in Glasgow to give a talk and answer questions from fellow cyclists and the wider public.

Katie is a strong advocate of the Highland Arena project which includes an indoor velodrome, only the second in Scotland.  She will be speaking at the HiVelo AGM which is being held this year in the Theatre at Inverness Royal Academy.  Doors open around 1.45pm and entry is free although the Trust will be collecting voluntary donations in order to help offset their expenses.

The meeting will hear an update on the Arena project which is now focused on a site at the Inverness Campus.  Various technical studies are underway in support of the revised business plan and modified proposals to create a large multi-sports and community venue.

“This will be a great addition to the expanding Campus and growing East Inverness area as well as catering for the wider Highlands as a whole” says HiVelo Chair, John MacMillan.

Katie is returning from last week’s 2019 Worlds in Poland where she picked up a silver medal in the team pursuit but was injured in the subsequent omnium event.  She will be speaking about her track experiences to date and the great benefits that the Arena will bring in developing local talent whilst creating safe consistent riding conditions for leisure cyclists and those seeking to maintain year-round fitness.

HiVelo Secretary, Mike Greaves, is expected to outline the timetable for project completion and will also unveil a major new fundraising initiative as the charity looks to firm up its wider partnership arrangements.

“We are in a strong position to turn the dream of an Arena into a reality and are hoping that the wider community will help support this venture.  Katie is a huge talent and positive role model for cyclists, young and old.

The meeting will start promptly at 2pm. and public seating will be first-come first-served.  We are expecting a good turnout.”